We began by listening

Funded by an initial planning grant from the W.K. Kellogg Foundation, bilingual and bicultural community organizers spent nine months conducting 300 one-on-one conversations with the valley’s most vulnerable families. Often over coffee at the kitchen table, they learned about the needs, hopes, fears, and dreams of what many called a “hard to reach population.” Through these conversations, Valley Settlement learned that only 1% of these families’ preschool-age children were enrolled in preschool. Latinx families reported being unconnected to schools, services, and jobs.

In response, Valley Settlement created a pipeline of early childhood and parent engagement programs designed to eliminate barriers to participation. As trust grew, staff continued to listen, learning about additional unmet needs. Today, Valley Settlement serves hundreds of families annually with 2Gen programs that are consistently evaluated and evolving to respond to the community’s needs.

Valley Settlement is a 2Gen approach to improving early childhood educational outcomes and providing immigrant families the support they need to thrive. 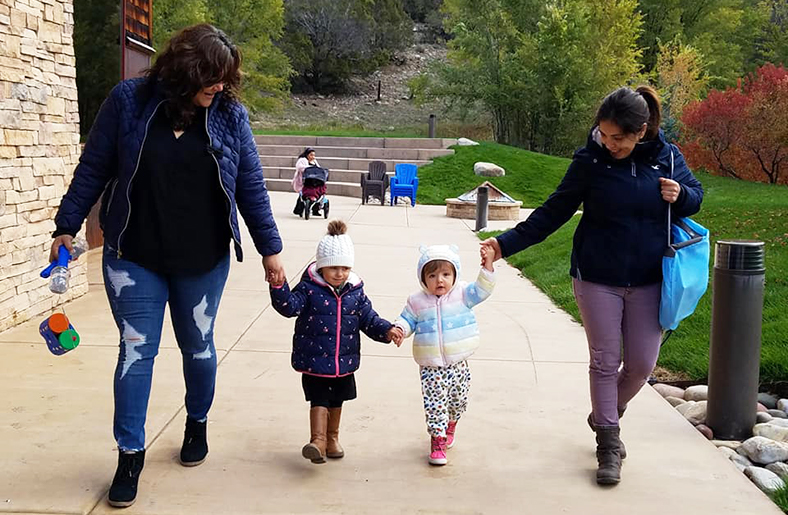 2Gen, or two-generation, programs engage the whole family rather than the parent or child in isolation. According to the Aspen Institute, 2Gen programs fall along a continuum, ranging from child-focused to parent-focused, with “whole family” approaches in the middle. A key component of 2Gen is that even when the primary focus is on either the child or the parent, the other generation is also engaged.

We believe that the success of children and parents is inextricably intertwined. Our two-generation approach supports whole families, creating opportunities for children and their parents to thrive.

Read more about 2Gen at the Aspen Institute Website 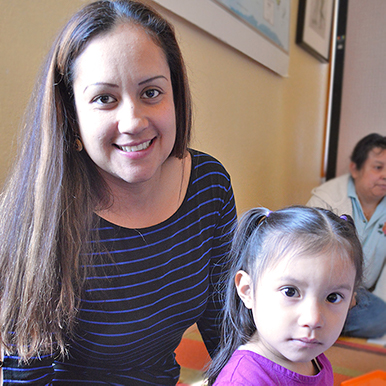 We started by listening, and design our programs with and for the community we serve. Our six programs have grown out of the expressed needs and dreams of our participants, and we continue the listening process throughout each program year.

We are the community we serve

Our staff have a deep understanding of the community we serve, because we are the community we serve. Most of our program staff have come through our programs, and have now taken on the mantle of leadership. We believe in promoting from within, bringing the experiences and voices of our community to bear on program development and delivery. Because of the deep trust we have within the immigrant community, we can respond to needs quickly, and address barriers with culturally appropriate strategies. 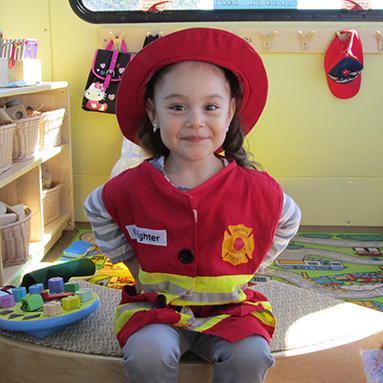 Resilience is built over time. Children and adults with resilience are better able to cope with negative life experiences and environments. Our 2Gen programs focus on teaching children and adults self-regulation and coping skills to deal with stress and promote positive outcomes.

LEARN MORE FROM HARVARD’S CENTER ON THE DEVELOPING CHILD WEBSITE

Valley Settlement offers six programs designed by and for the immigrant community in the Roaring Fork Valley.

We pride ourselves on rigorous program evaluation and fast-cycle program iteration based on participant feedback. See how your support creates impact.

Our partners and funders make all of this possible. Learn more about our community of support.

Roaring Fork School District
The school district in which we serve

Stay informed with news and updates straight to your inbox.